The Sydney Portugal Community Club is a prominent entity in the Inner West Community.

The Club promotes history and culture of Portuguese communities & supports a diversification of audiences by providing events that support community initiatives.

Tasca is located at the Sydney Portugal Community Club.

Founded in 196I by Portuguese migrants, the “Clube Português de Sydney” as it was originally known, was born in Paddington, in the heart of Sydney’s Eastern Suburbs. It was here that a small number of Portuguese immigrants began to plan the future of the club, which later became Rosebery and then Fraser Park F.C.

We aim to promote the sport of Football in Australia, while finding and nurturing up-and-coming talent. 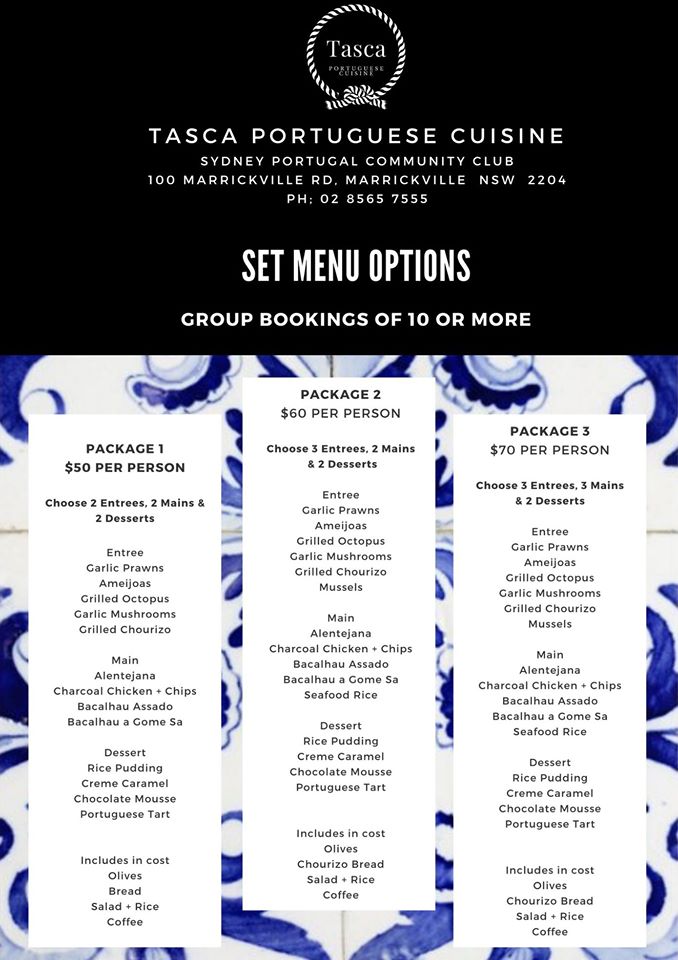 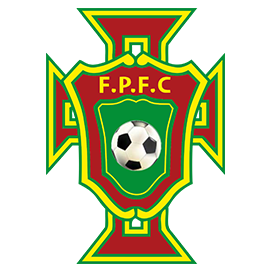 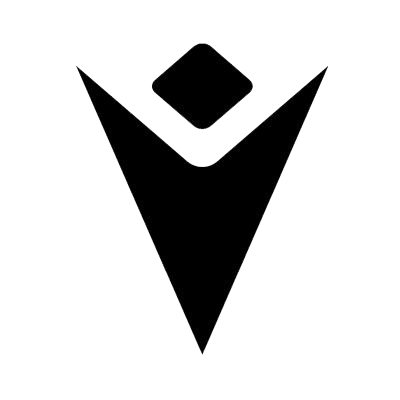 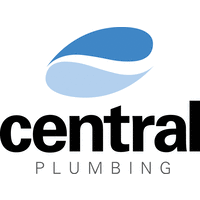 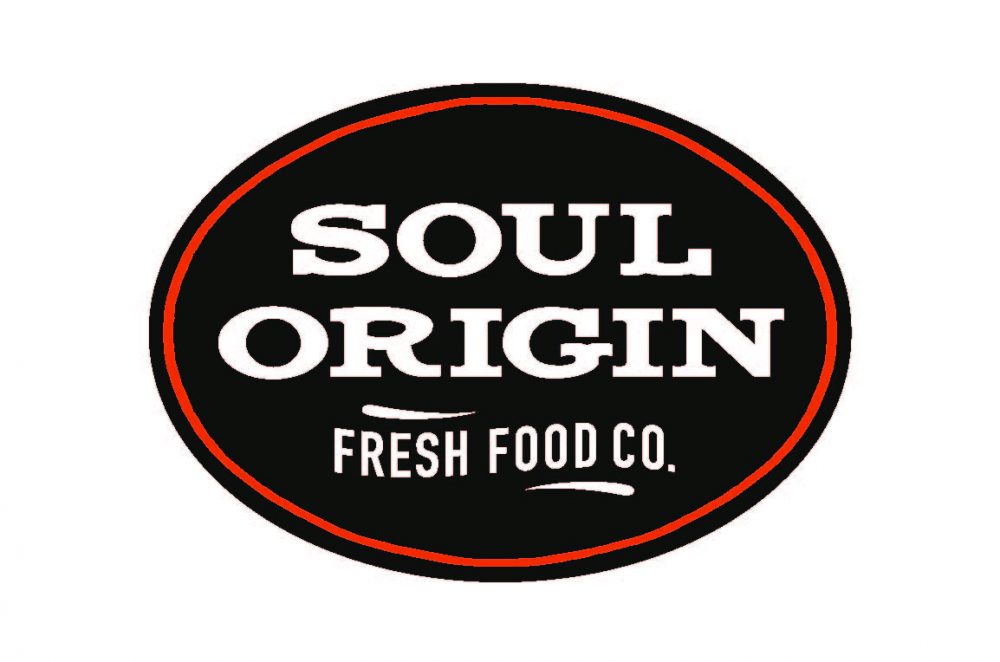 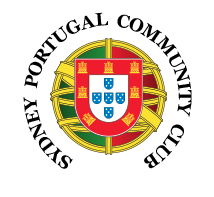